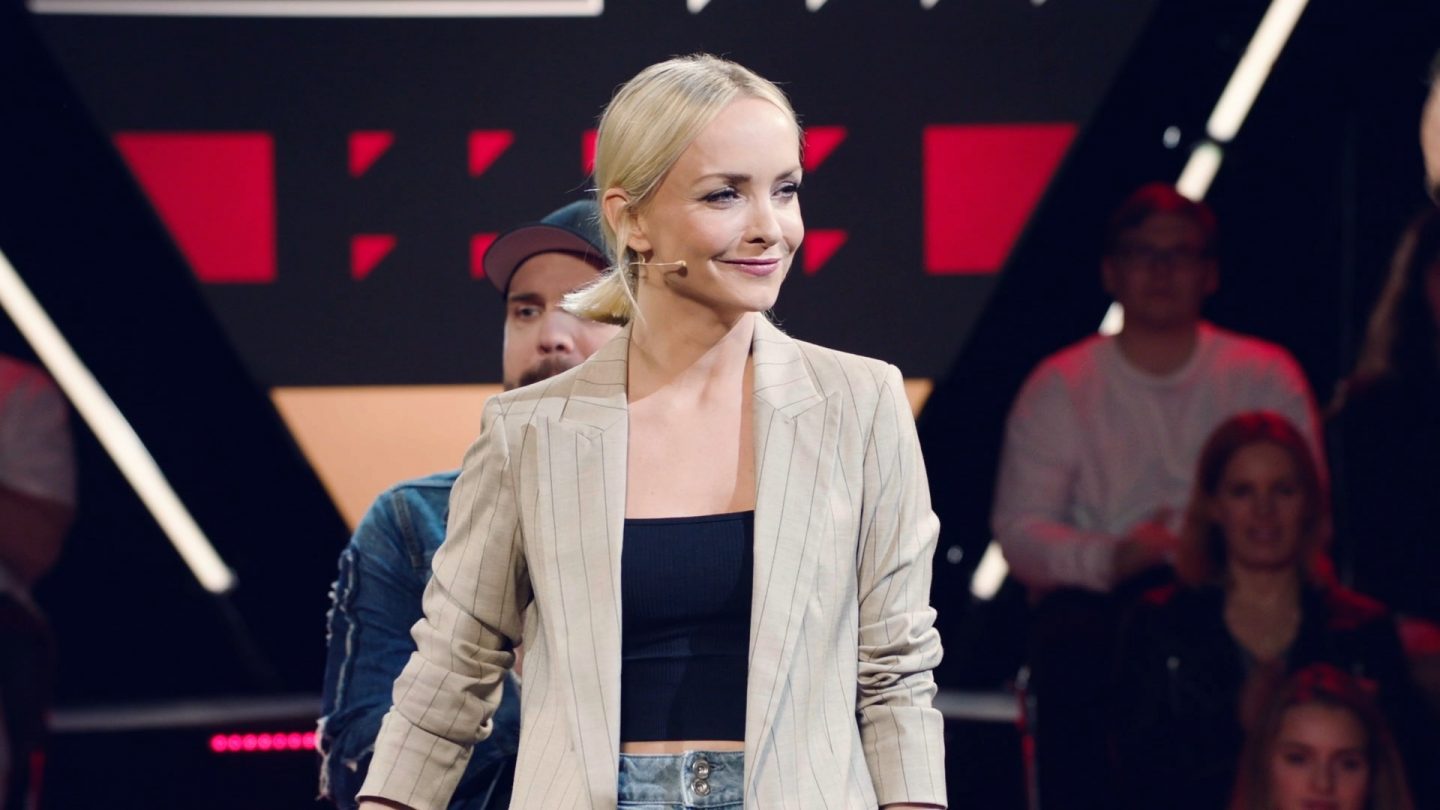 In this somewhat different roast format for 3sat it’s about the ultimate comedy-slugfest between Germany, Austria and Switzerland. Three countries, who on first glance are similar in many ways – but on second glance have anything but a harmonious love triangle. Moderated by Janin Ullmann, three comedians representing the 3sat countries face each other off and stick their verbal fingers into each other’s wide-open wounds, with Erika Ratcliff, Domonic Deville and Ingmar Stadelmann. The “3sat Länder Roast” is the ruthless and unblemished debate, the purifying storm about the diplomatic relationship between Germany, Austria and Switzerland.

Fittingly the btf “Studio König” in Cologne-Ehrenfeld was designed as a little arena: in the center the three-country-corner, in which the three dualists face-off. The whole thing is surrounded by the respective spectator fan blocks from the participating countries. 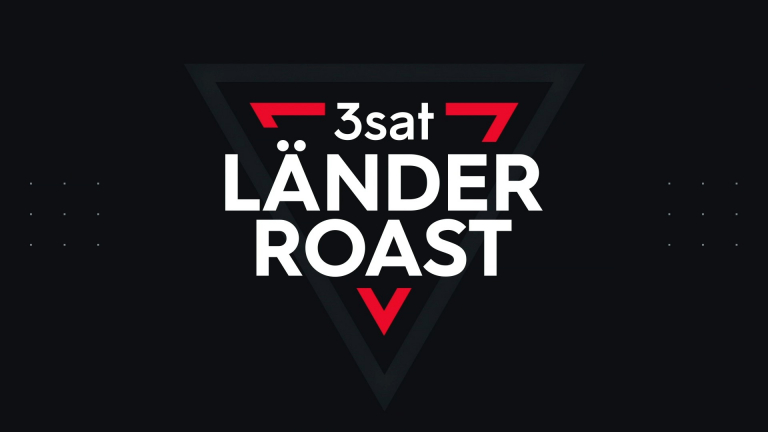 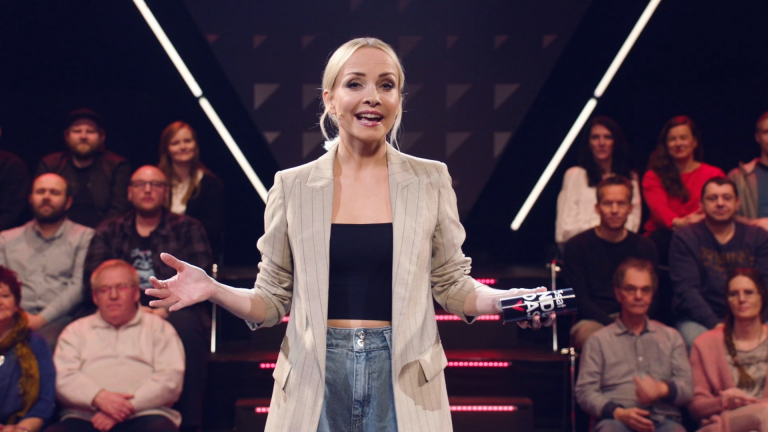 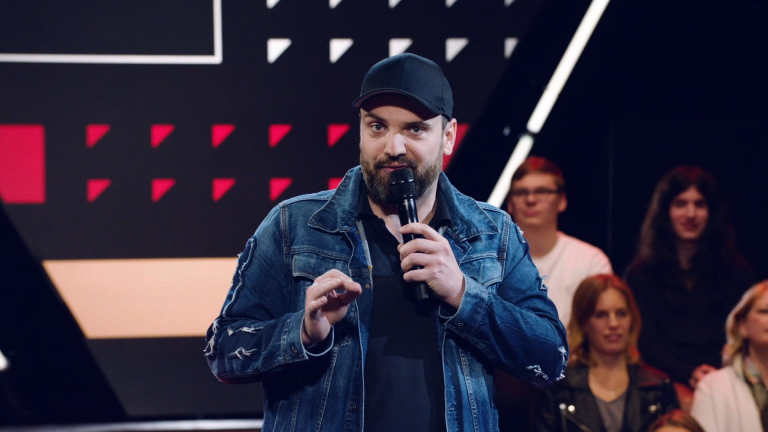 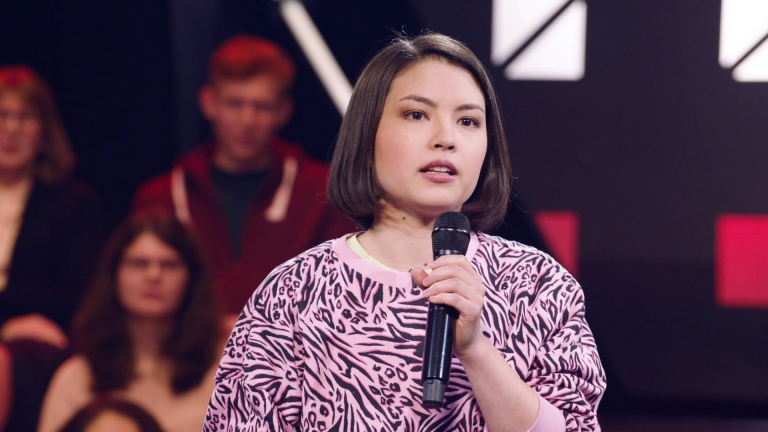 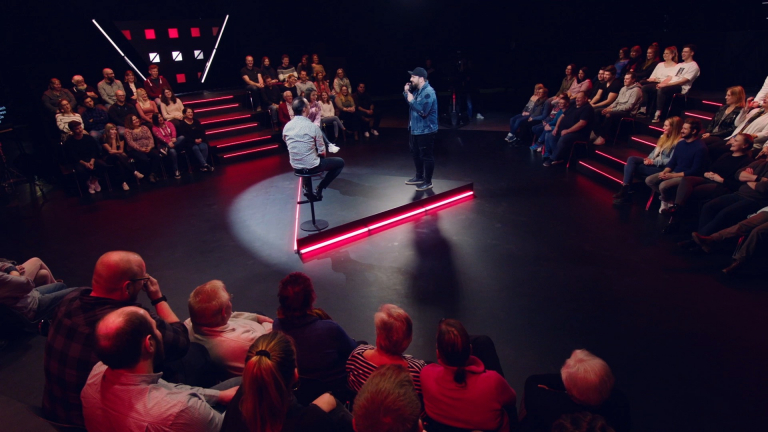 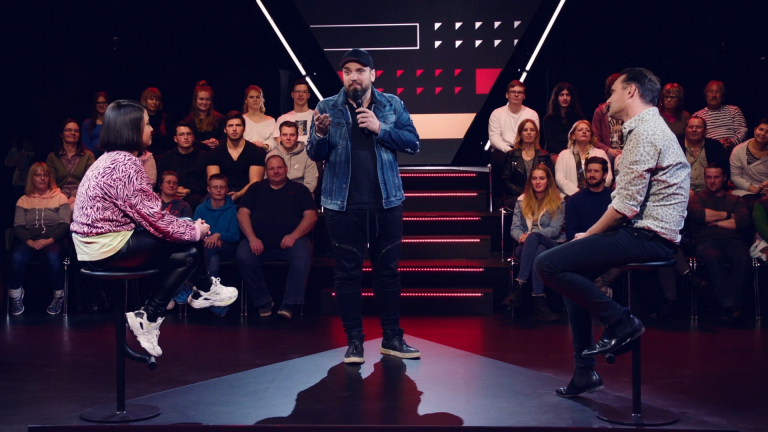 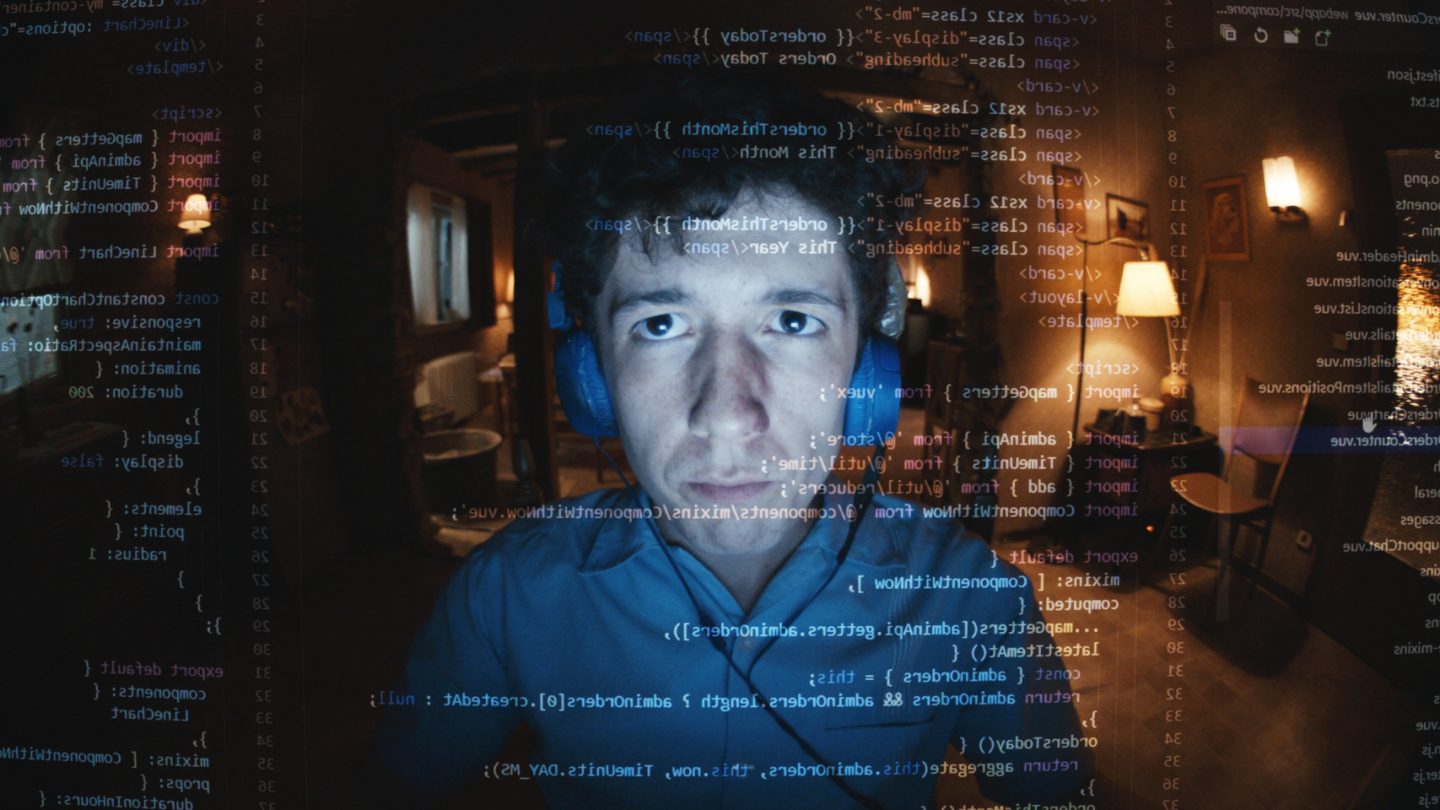 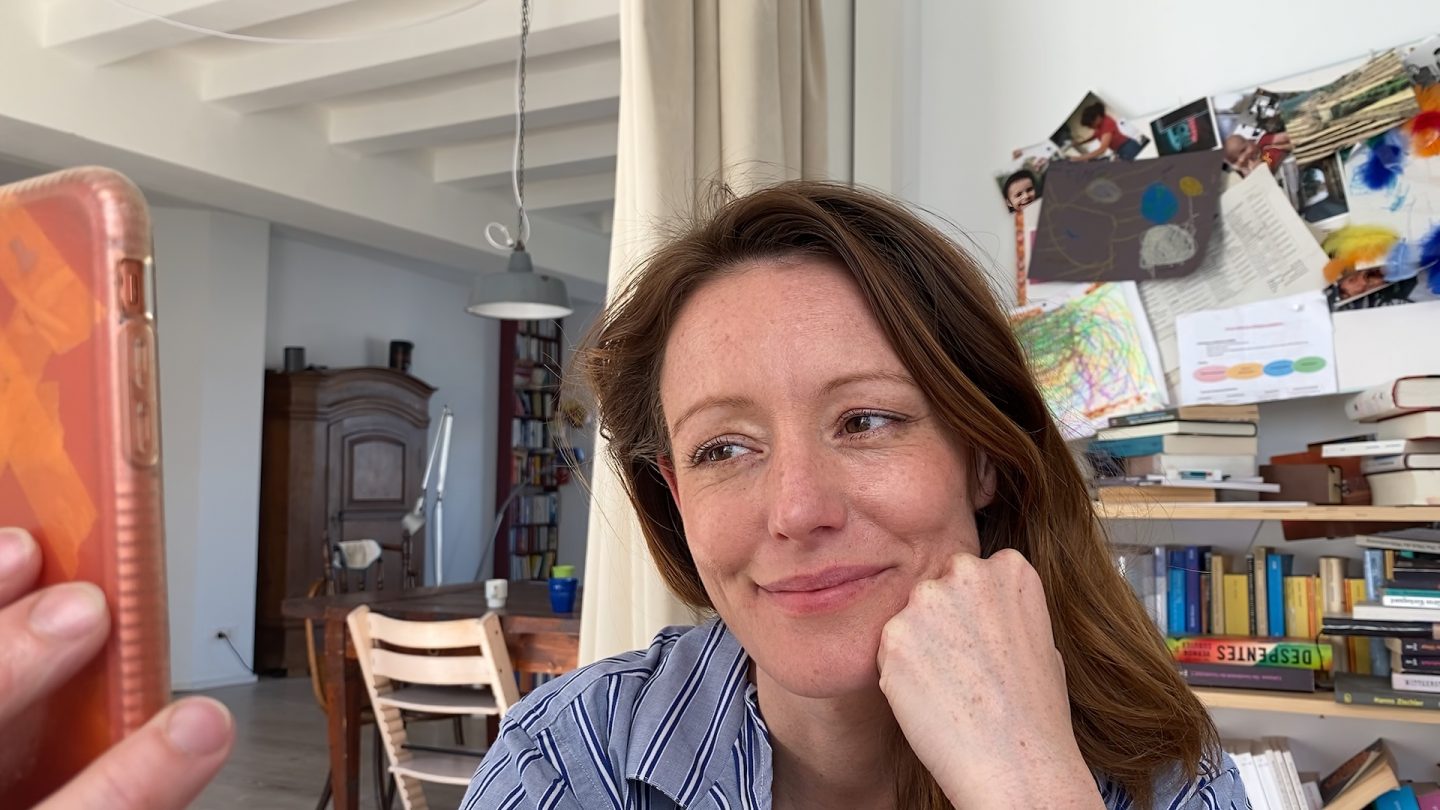 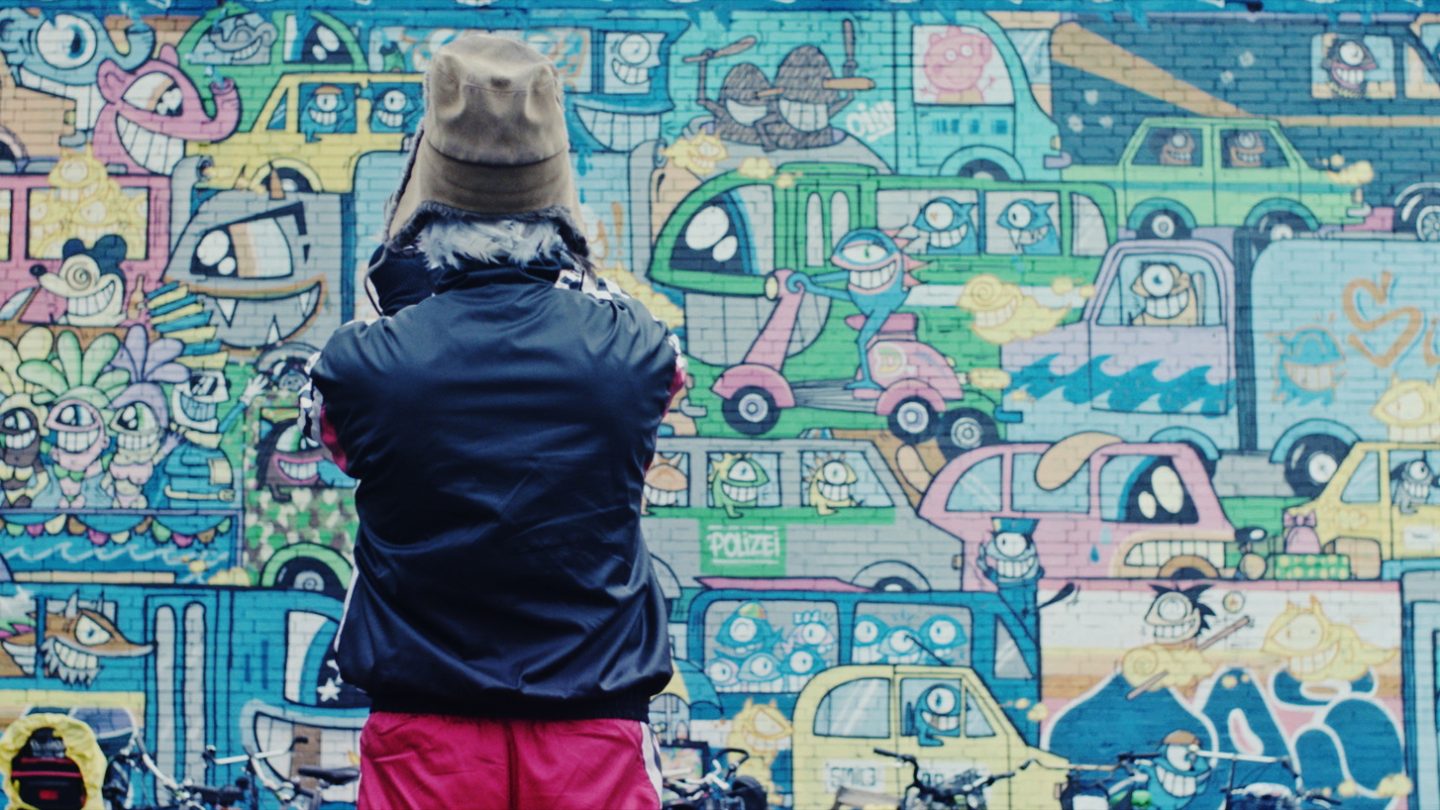