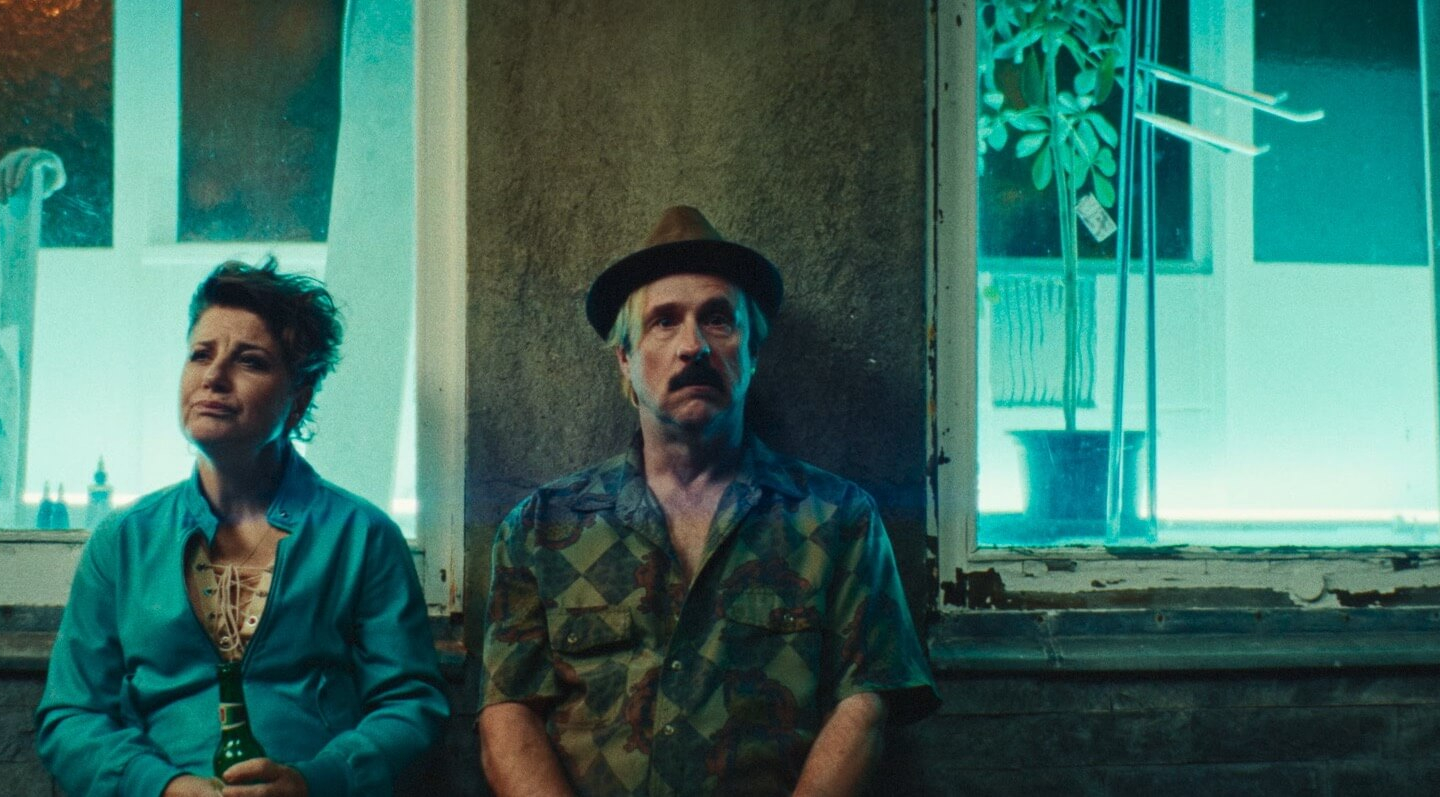 Who actually is Buba and why is the guy so blatantly weird? We will finally find out! The new btf film tells the story of the petty criminal “Buba”, who already created a furor with his “colleagues” in the award-winning hit series How To Sell Drugs Online (Fast). Now we go back to a time when Buba didn’t have to deal with synthetic drugs or teenage dealers. Rather, he’s preoccupied with rival Albanians (who aren’t Albanians), as well as his old/new flame with a knack for tattoos: Jule (Anita Vulesica). And then there’s his brother Dante (Georg Friedrich), always at his side and just as weird himself, Dante makes us see Buba in a different light – sort of… 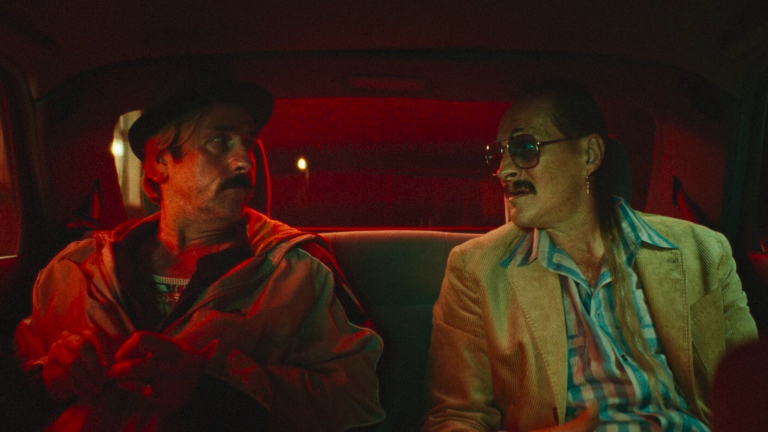 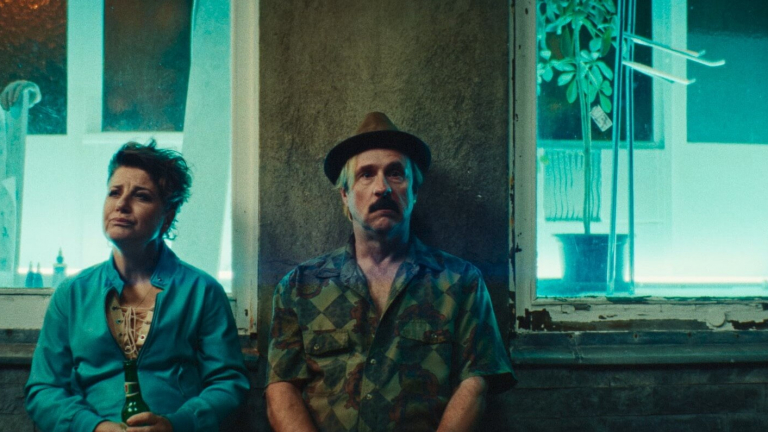 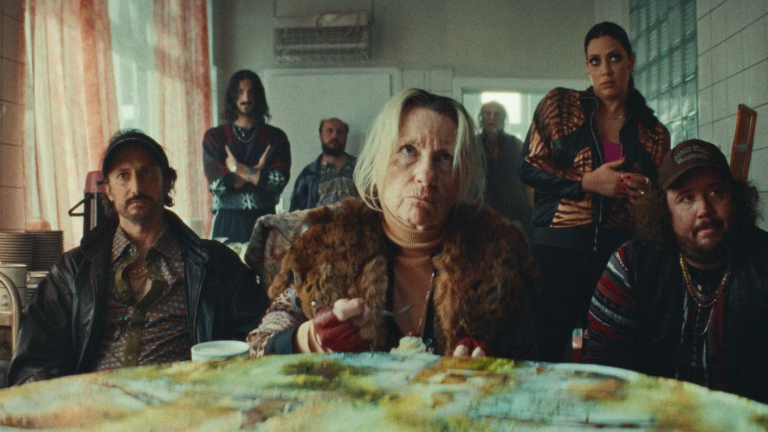 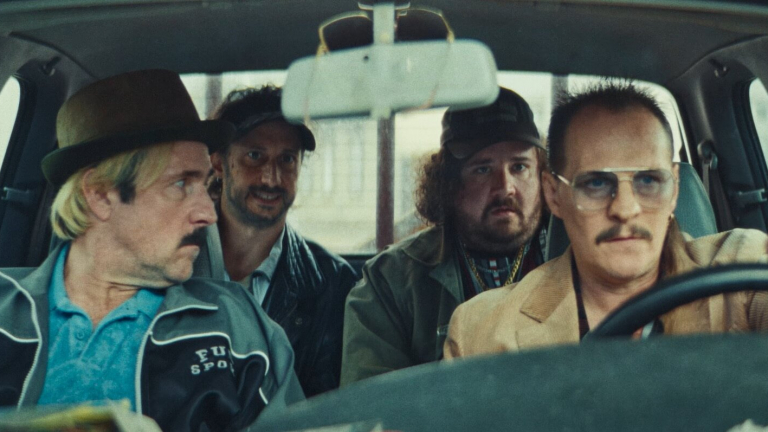 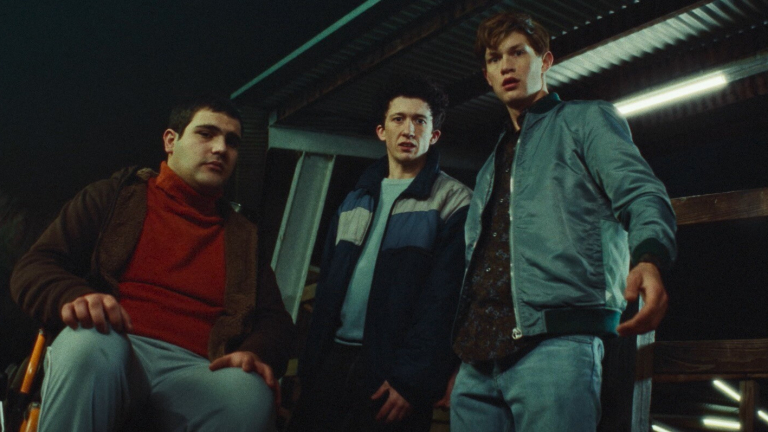 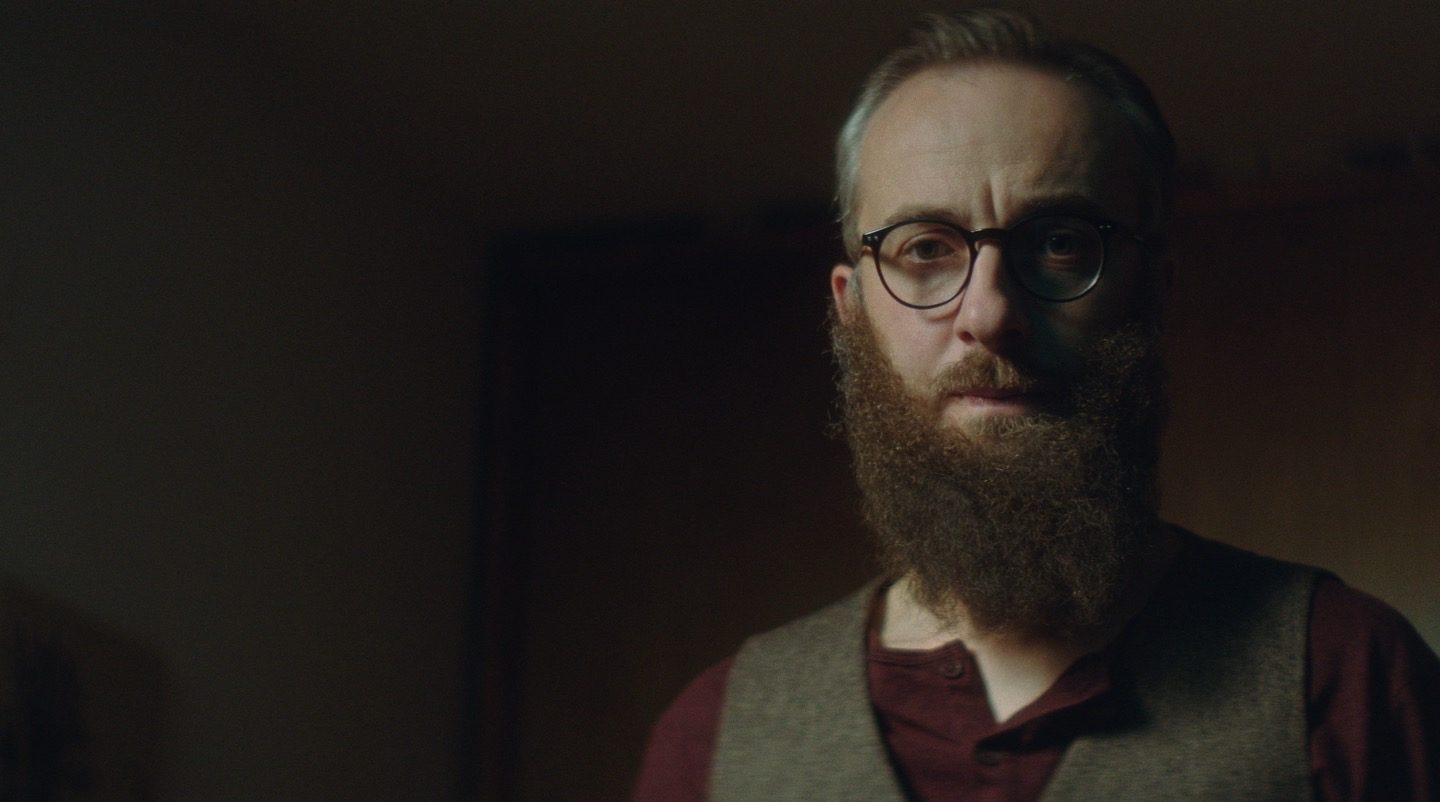 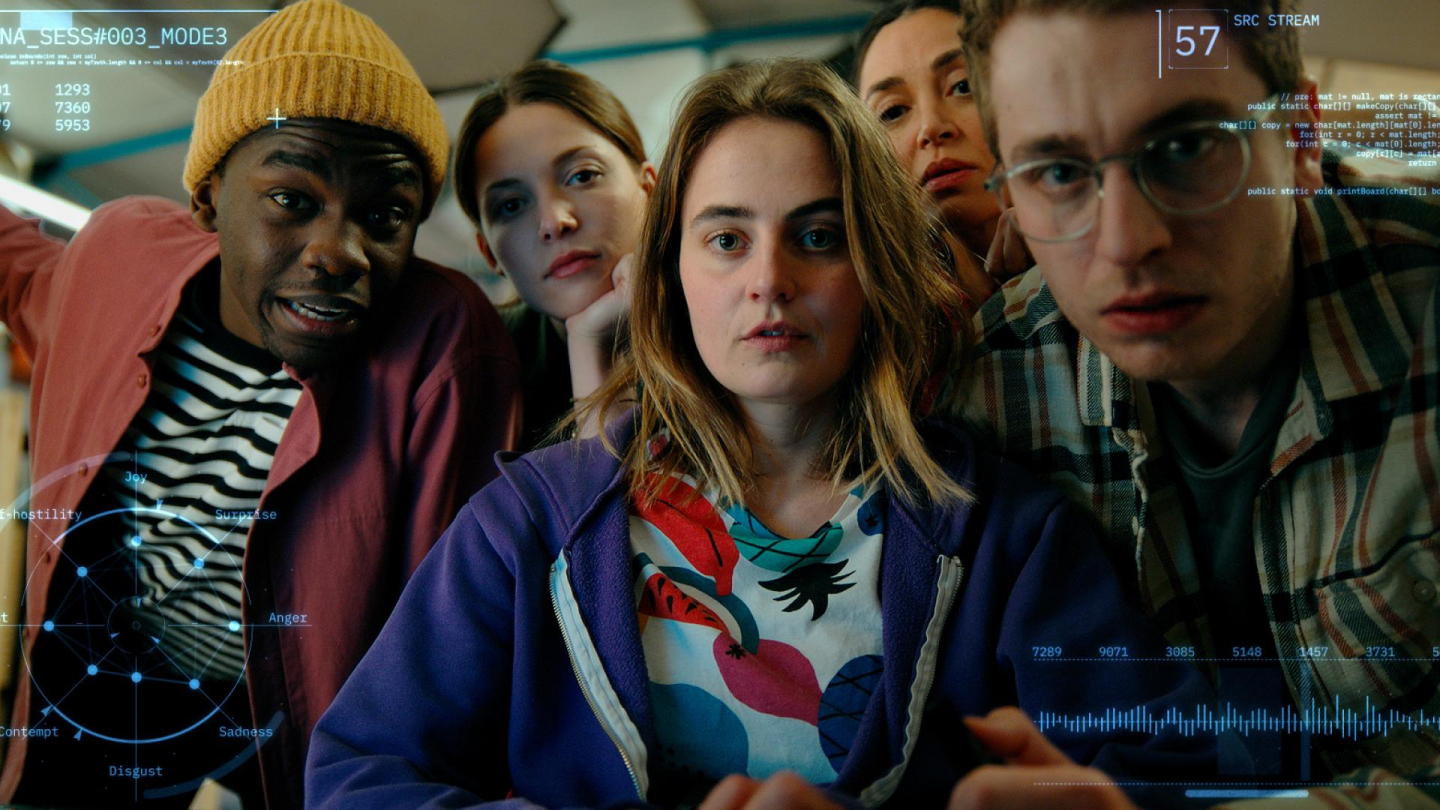 Start the Fck Up
Comedy-Series 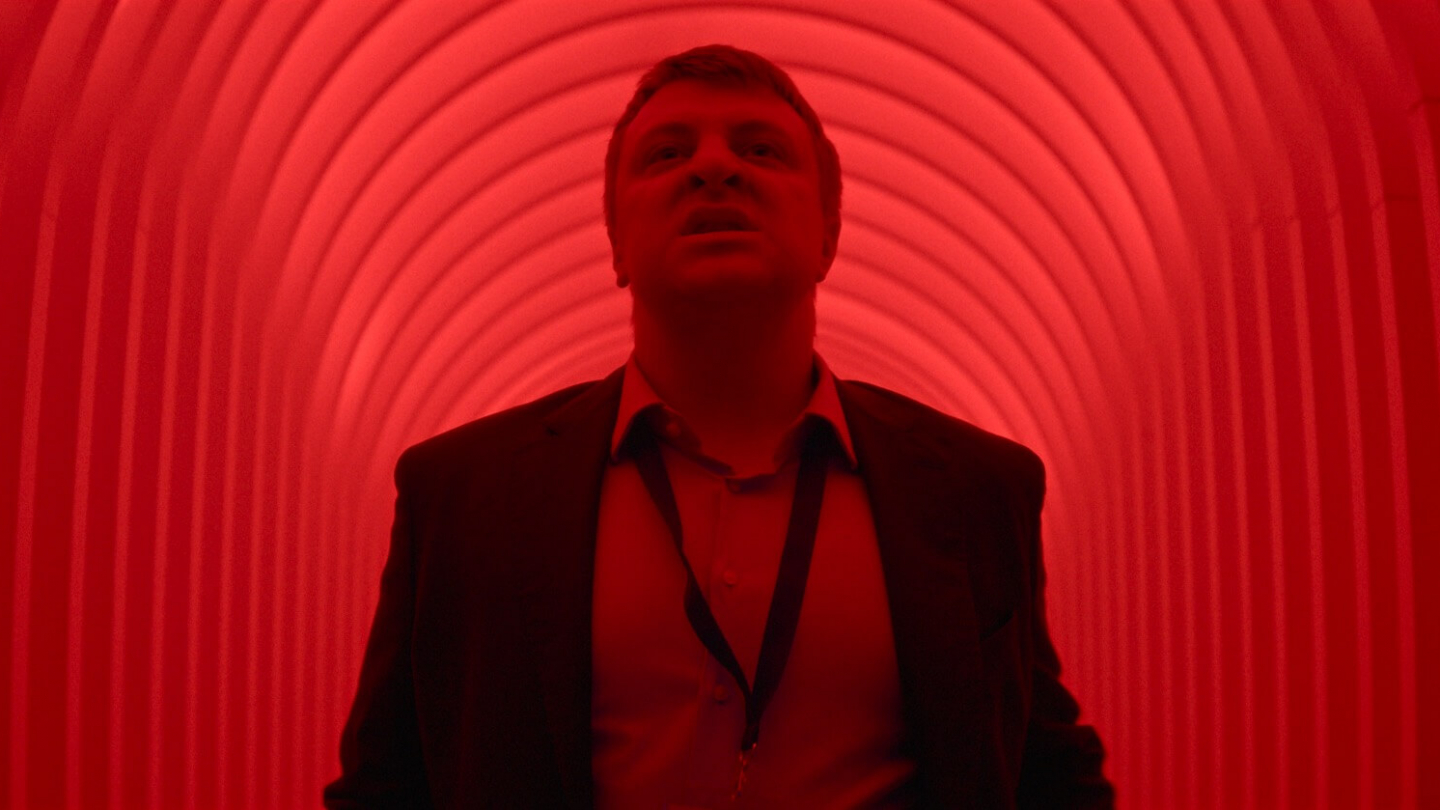