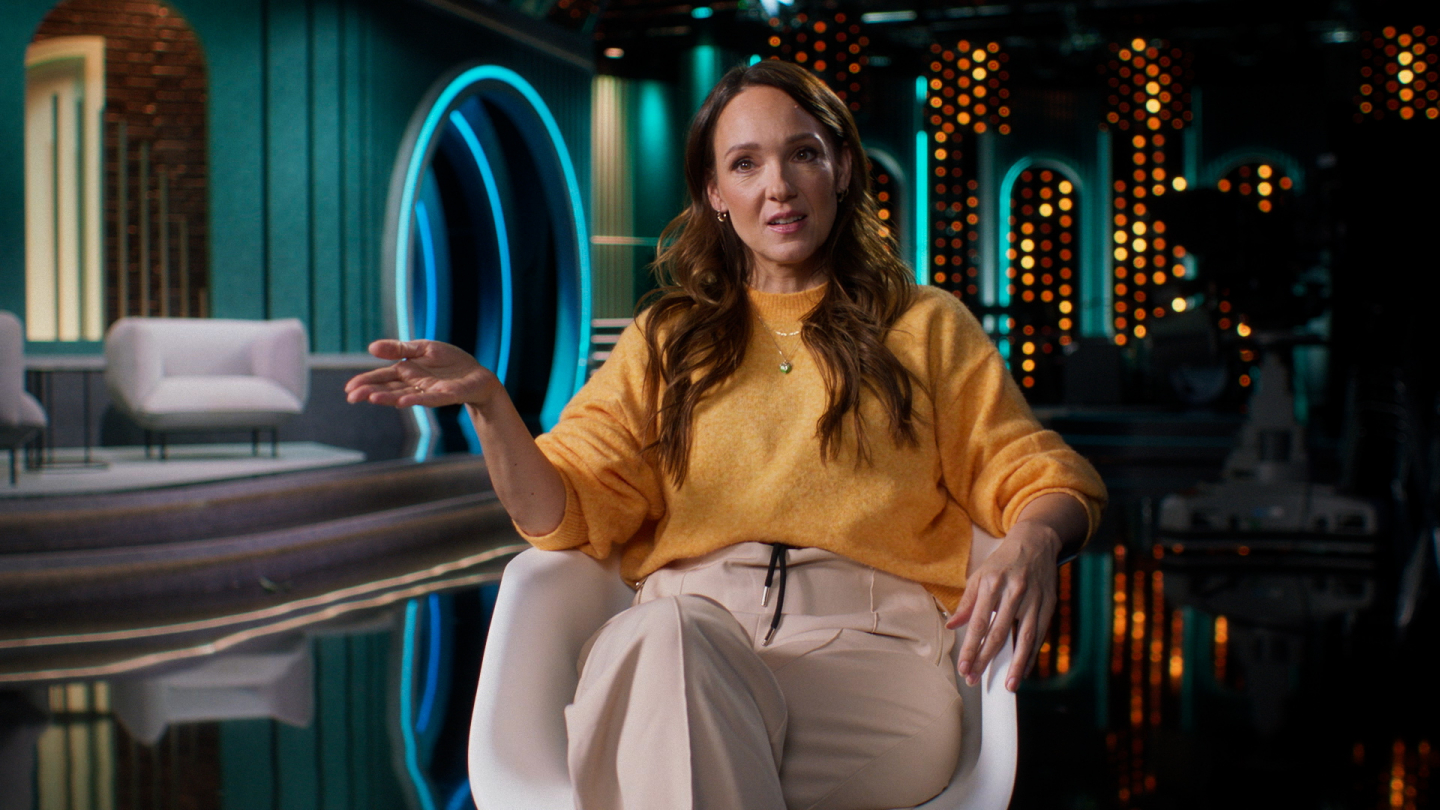 Women can be headliners.

It’s as much a part of the annual festival season as queuing for the loo, lousy
weather, warm beer and unwashed hair: the mostly futile search for female
artists in the line-up of major German and international festivals. Once again this year, the festival mainstays made negative headlines with extremely male-dominated line-ups and a proportion of female artists often below 10 percent. Female musicians are thus denied visibility – because: they do exist! Women can be role models for others and girls can see that they can be rock stars. What began in mid-July 2021 on the Carolin Kebekus Show on the German TV channel Ersten as a reaction to the lack of representation for women in the music industry, became an open-air festival with an exclusively female line-up with ‘DCKS Festival’ on June 6, 2022 at the Tanzbrunnen in Cologne. Female artists such as LEA, Mine, Luna, No Angels, musical newcomers such as Annie Chops and of course Carolin Kebekus have shown that women can absolutely be headliners.
In addition to the music program on the main stage, well-known female artists from the music and entertainment industry were on a second stage to talk about the issues of underrepresentation of women, but also about solutions. 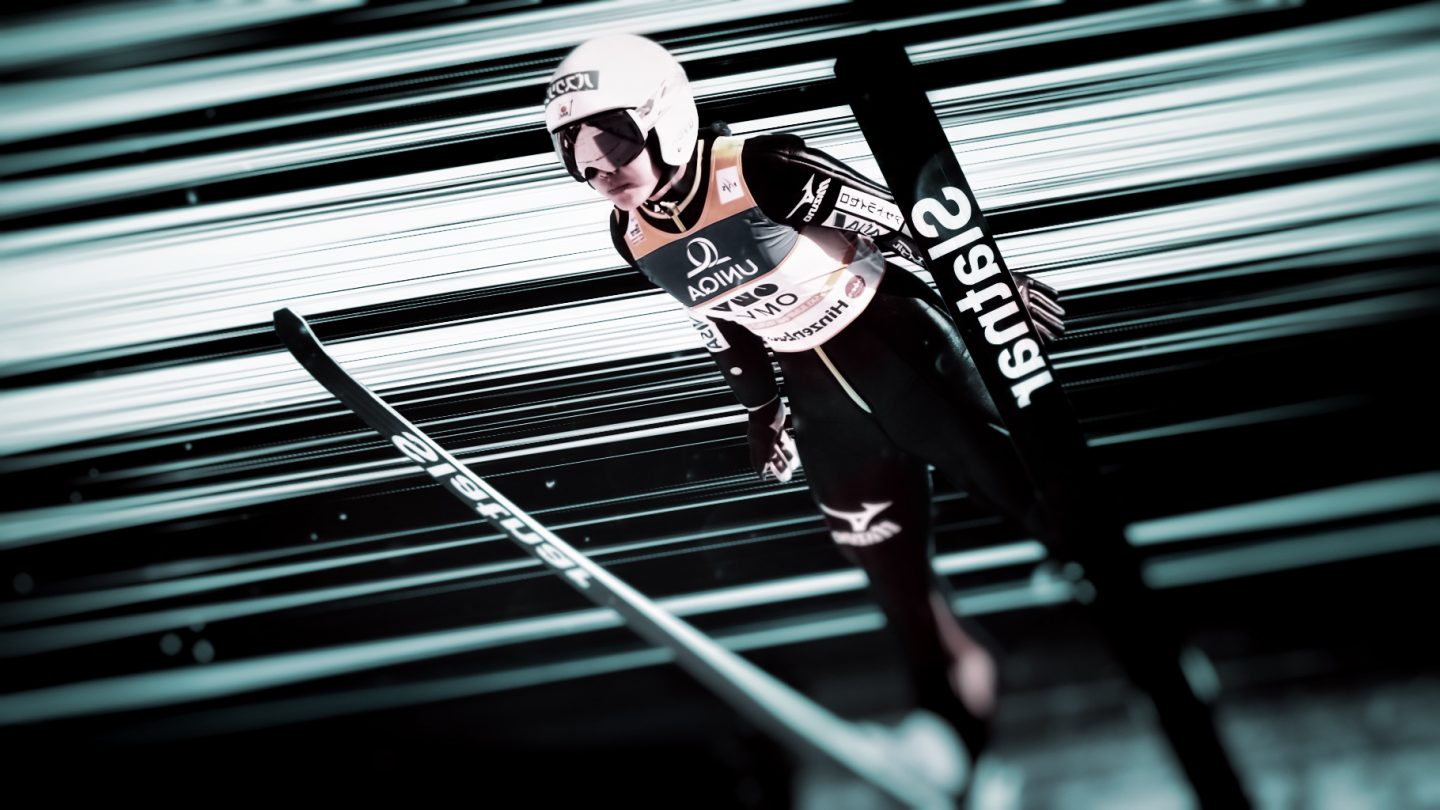 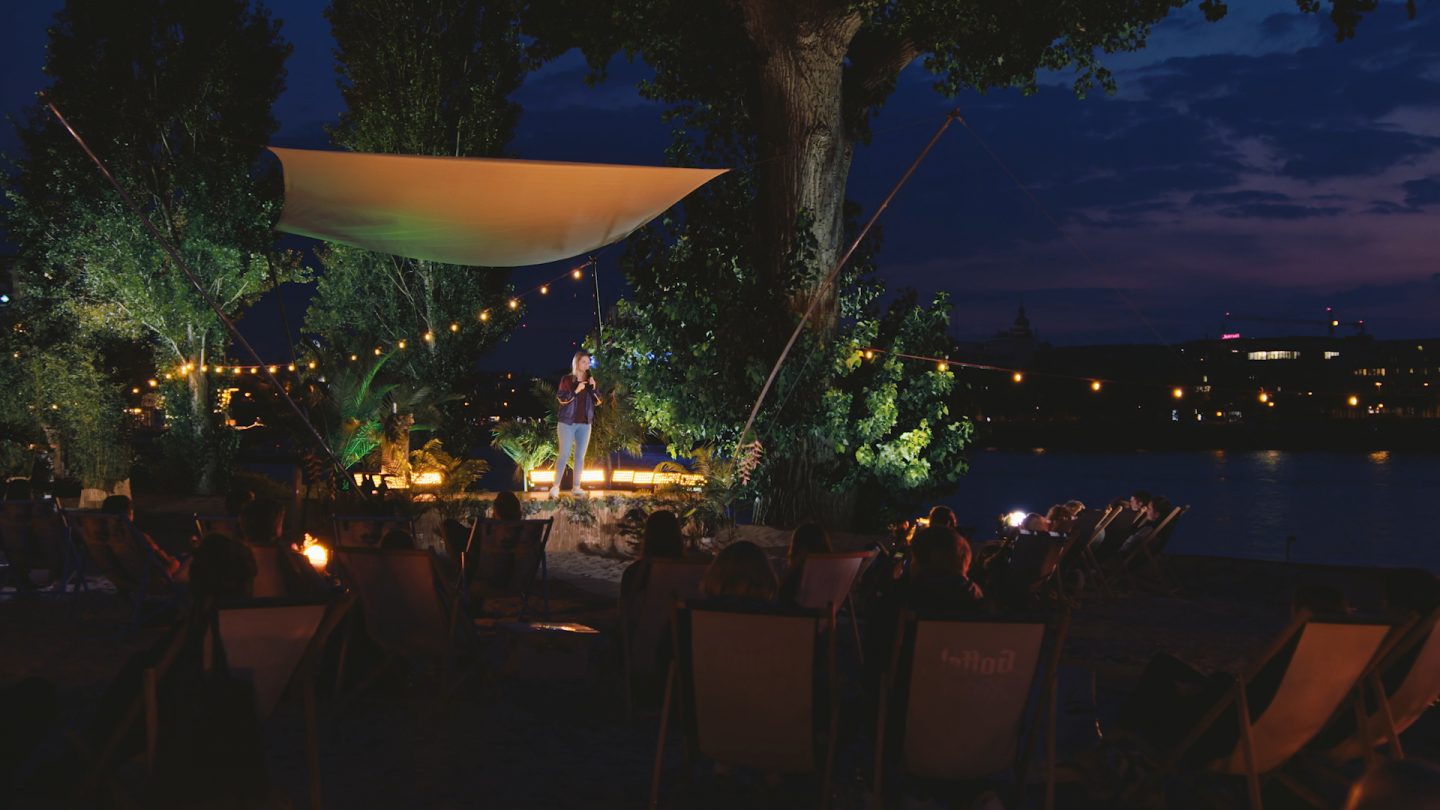 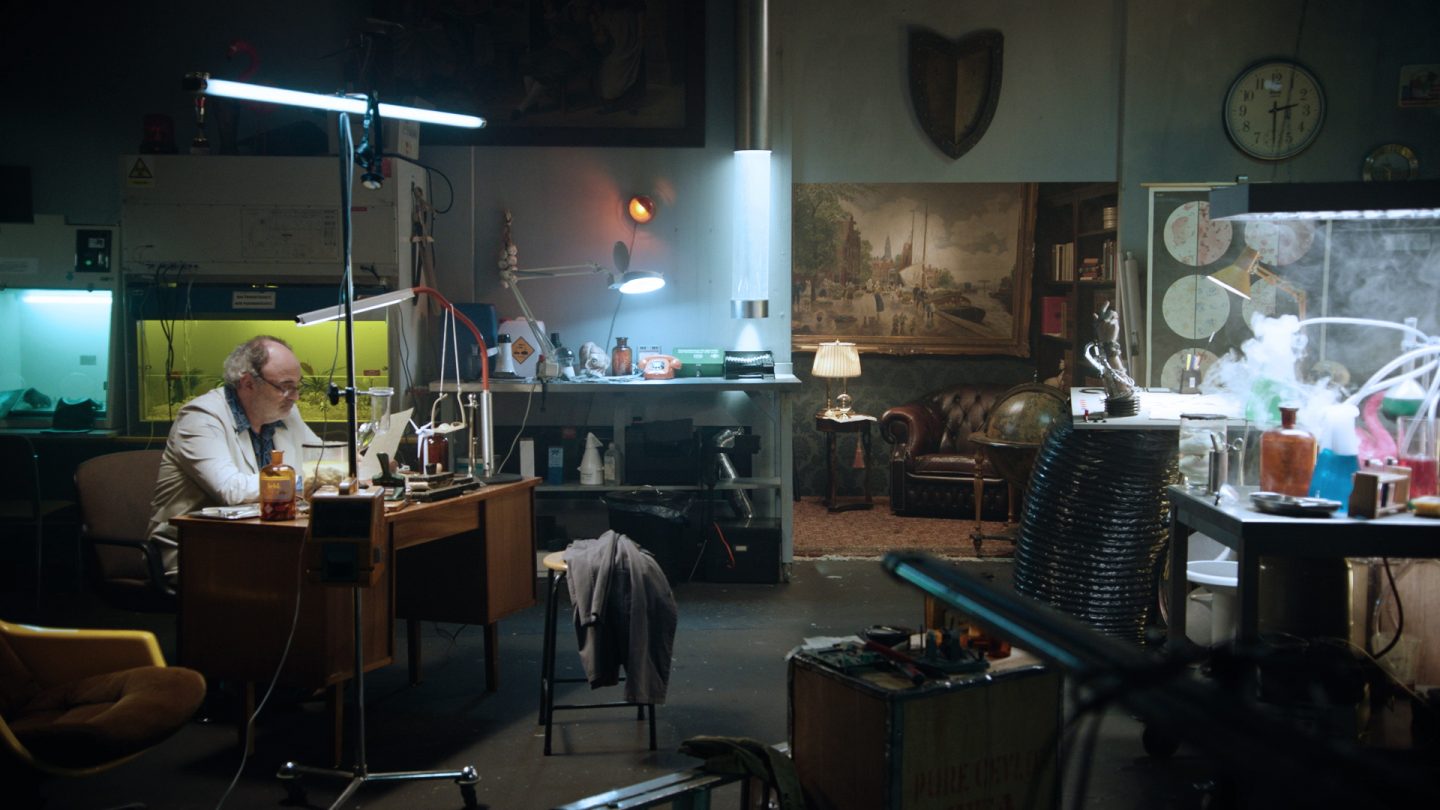