This feature film is a provocative comedy about the difficulties of living a happy relationship. A shoe-theft on the train creates the prelude to a wild kaleidoscope of relationships and dependency between a wide variety of big-city dwellers, who wriggle lustily in this film as if caught in a spider’s web. 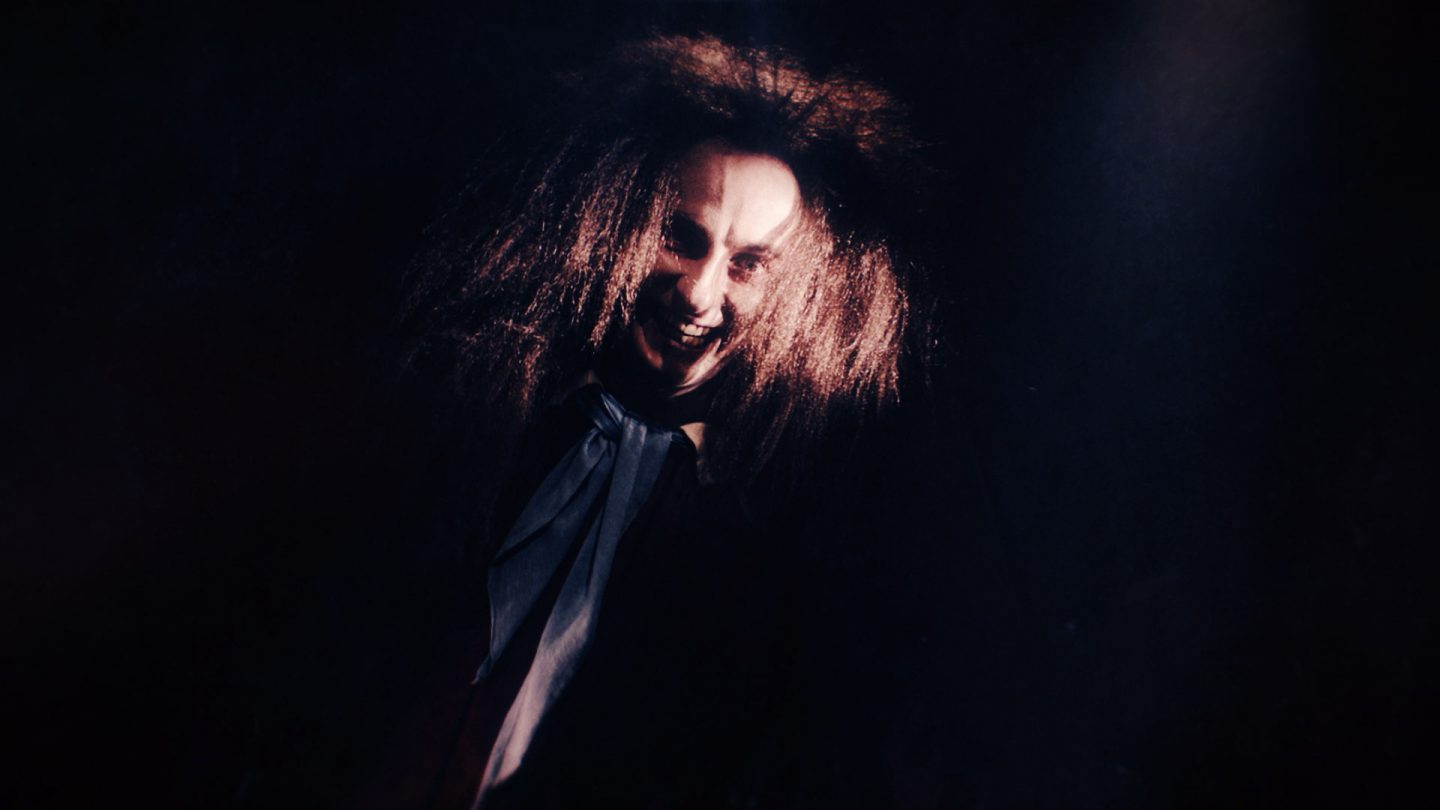 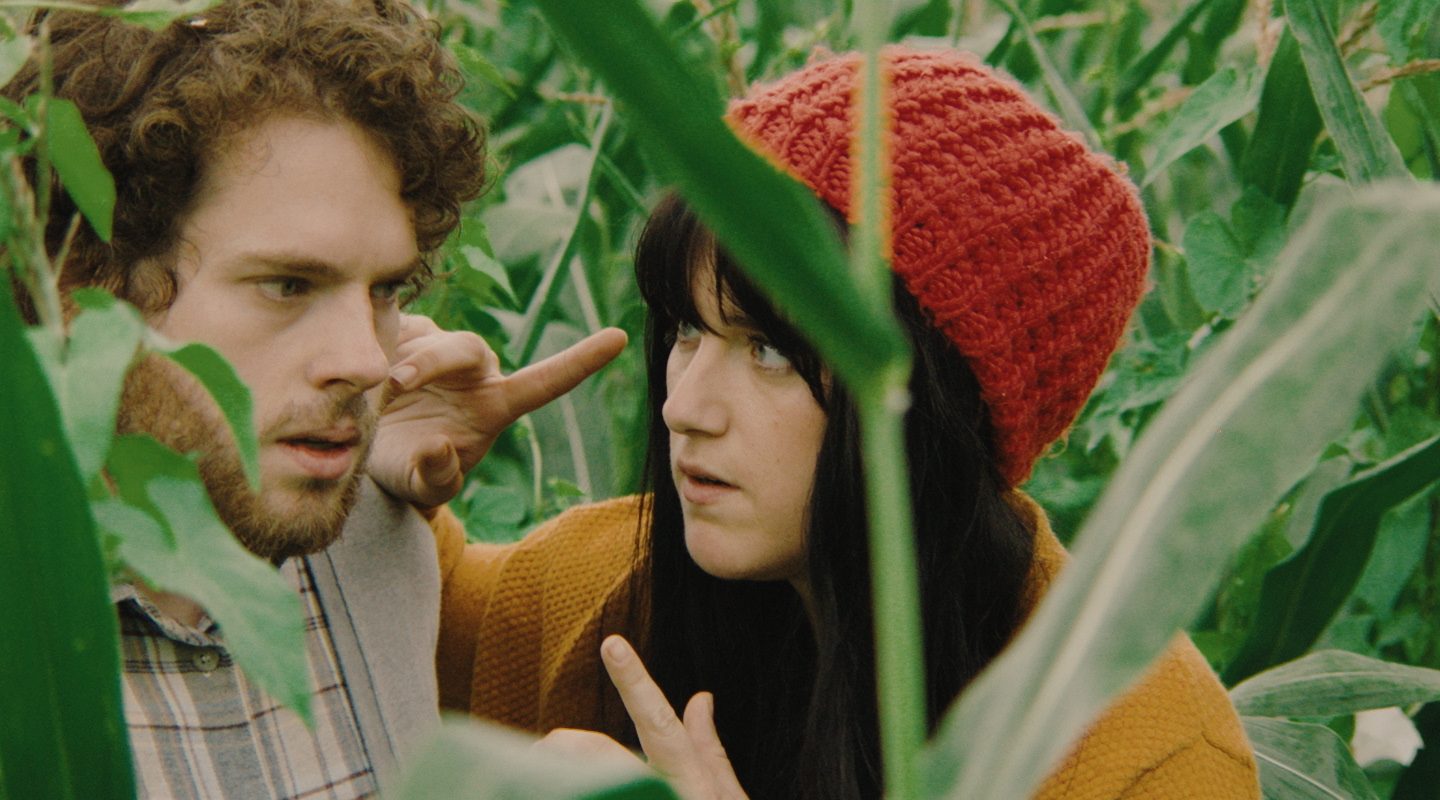 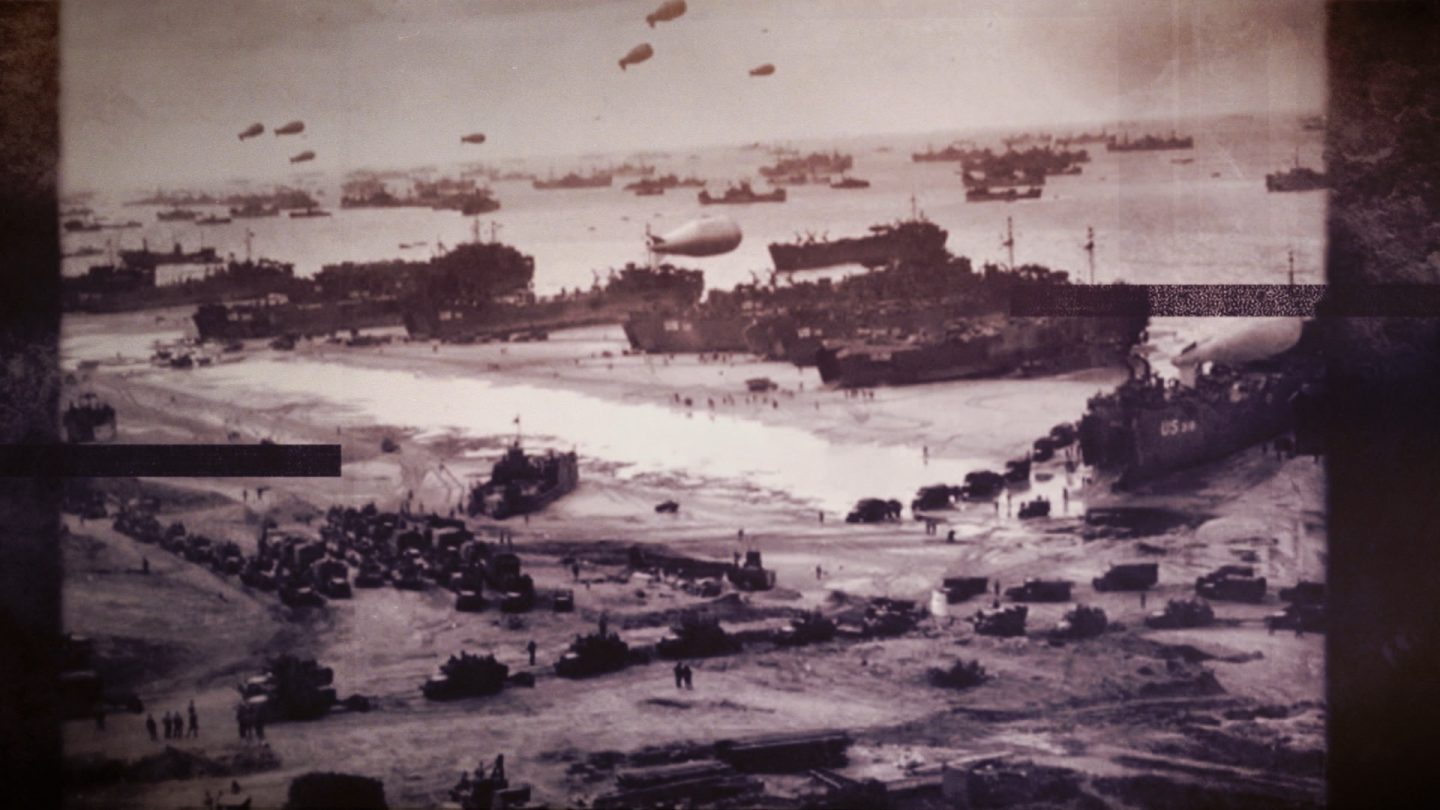